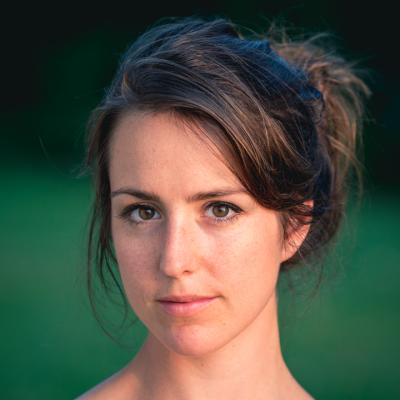 Cellist Camille Paquette-Roy was admitted to the Music Conservatory of Trois-Rivières in 1999, where she studied under Jean-Christophe Guelpa. Upon graduating with a Diplôme d'Études Supérieures, she began her Master's degree at McGill University under Brian Manker, which she completed in 2011. Paquette-Roy performs frequently with a variety of ensembles including Les Songes (JMC artists 2015-2016), Infusion baroque; winners in the EMA Baroque Performance Competition 2014, Ensemble Caprice, Arion Baroque Orchestra, Quatuor 4ailes and Recordare; finalist in the Early Music America/Naxos Recording Competition. In addition to her activities in the Classical and baroque realms, Paquette-Roy is an active performer in Montréal's pop music scene with Ingrid St-Pierre and Will Driving West, amongst others.