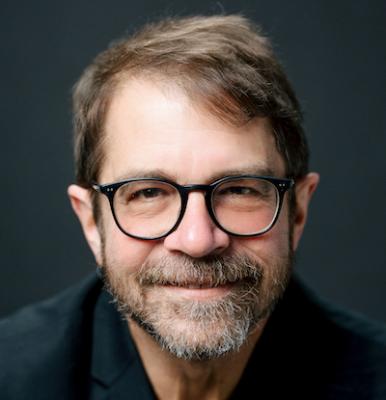 Hailed internationally for his “colorful, kinetic performances,” Hank Knox performs on harpsichord in concert halls, churches, museums, galleries and homes around the globe. A founding member of Montreal’s Arion Baroque Orchestra, with whom he has toured North and South America, Europe and Japan, Knox also regularly performs and tours with Tafelmusik Baroque Orchestra, Les Violons du Roy and l’Orchestre symphonique de Montréal, among other groups, ensembles and orchestras.

Dedicated to sharing the unique sounds of antique harpsichords, as well as fine copies of historical keyboards, he has released a number of acclaimed recordings on rare instruments, including two collections of Frescobaldi’s keyboard works on a 1677 Italian harpsichord and a collection of works by D’Anglebert performed on an upright harpsichord. In addition, Knox has made a recording of Handel opera arias and overtures transcribed for harpsichord on three remarkable instruments from the historical keyboard collection at Fenton House in London, England, as well as a recording of music by Francesco Geminiani, also transcribed for harpsichord and performed on a 1772 instrument by Kirkman. A solo recital of works by J. S. Bach was released to enthusiastic reviews in September, 2013. He can also be heard on numerous recordings with the Arion and Tafelmusik Baroque Orchestras. A recording of the six Sonatas for Violin and Harpsichord of J. S. Bach, with Canadian violinist Mark Fewer, appeared on the Leaf Music label in September, 2017.

Hank Knox teaches in the Early Music program at McGill University where he conducts the McGill Baroque Orchestra. He has directed a great number of Baroque operas for Opera McGill, including Purcell’s Dido and Aeneas, Lully’s Thésée, Monteverdi’s L’incoronazione di Poppea and Handel’s Agrippina, Giulio Cesare, Alcina and Rinaldo.