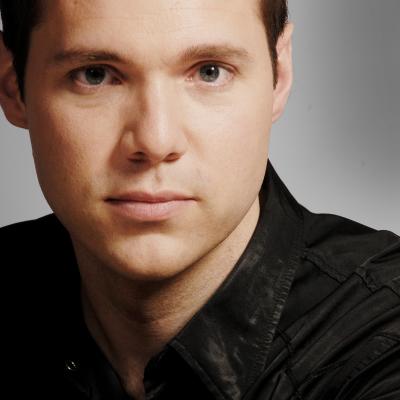 Matthew Jennejohn leads a very active career as a soloist, orchestral and chamber musician on the baroque oboe and cornetto, performing and recording with many of the leading early music ensembles in North America including Ensemble Arion, La Nef, Les Idées Heureuses, Tafelmusik, La Bande Montréal Baroque, Les Boréades, Les Voix Humaines, Pacific Baroque Orchestra, The Toronto Consort and the Boston Early Music Festival Orchestra. He is also co-founder of the Montreal based cornetto and sackbutt ensemble La Rose des Vents. He studied early music at the Royal Conservatory of The Hague, McGill University and the University of British Columbia. He is frequently heard on CBC Radio and Radio-Canada and has recorded on the ATMA, CBC, Early-Music.com, CPO, Analekta and Naxos labels. He teaches baroque oboe at McGill University in Montreal and is building his own cornettos, sold to professional players throughout the world.