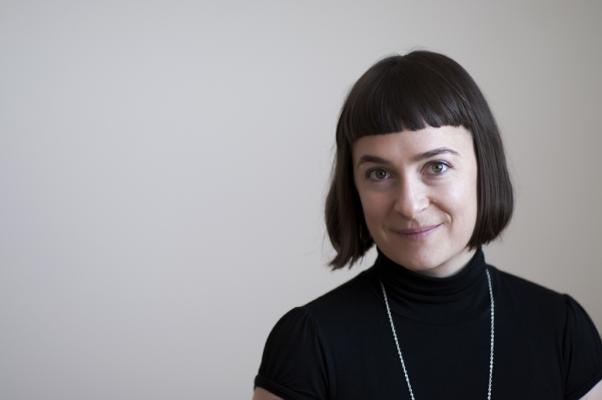 After obtaining a Bachelor of Music degree in violin performance at Université Laval in Quebec City, Mélanie de Bonville  pursued baroque violin studies with Chantal Rémillard at Université de Montréal, completing her Master of Music degree in 2004. She has participated in workshops and master classes with Toronto's Tafelmusik Baroque Orchestra, and with violinists David Greenberg and Chiara Banchini in Basel.

Mélanie has since performed with notable ensembles such as Arion Orchestre Baroque, Ensemble Caprice, Studio de musique ancienne de Montréal, Clavecin en concert, Les idées heureuses, festival Montréal Baroque, Compagnie Baroque Mont-Royal, OSVHSL, Québec City's Les Violons du Roy, and Bourbon Baroque in Louisville, Kentucky, and numerous other projects as a free-lance musician in Montréal, Québec City and Ottawa. Furthermore, she has performed in baroque orchestras in both Chicago and Montréal, under the musical leadership of conductors such as Sigiswald Kuijken, Barthold Kuijken, Matthias Maute, Stefano Montanari, Alexander Weimann, Hervé Niquet, Jaap ter Linden and Luc Beauséjour. In 2004, Mélanie co-founded La Chamaille, an early music ensemble based in Quebec City, with whom she has performed in many concerts series from 2004 to 2007. As a modern violinist, she played for the Orchestre symphonique de l'Estuaire as section leader from 2007 to 2012.

Since 2013, Mélanie has been the artistic director of the brand new festival Baroque Plus in St-Adolphe d'Howard, Québec (http://www.festivalbaroqueplus.com/). She is the principal violin of the festival's orchestra.

Mélanie is an active violin teacher, and also works with Les Porteurs de musique, a non-profit outreach organization founded by violonist Guylaine Grégoire. The organization aims to bring concert music into the lives of those who cannot otherwise attend public concerts, and sharing the positive effects of music within the community (www.porteursdemusique.org).