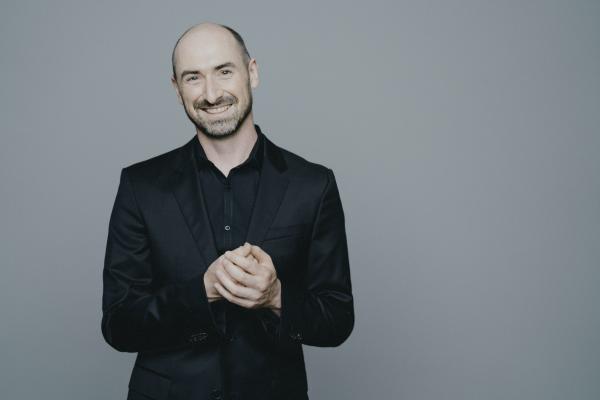 Irish-born Peter Whelan is among the most exciting and versatile exponents of historical performance of his generation, with a remarkable career as a conductor, keyboardist and solo bassoonist. He is Artistic Director of the Irish Baroque Orchestra and founding Artistic Director of Ensemble Marsyas. As conductor, Peter has a particular passion for exploring and championing neglected music from the Baroque era. Recent projects funded by The Arts Council (Ireland) and Creative Scotland involved recreating and staging live performances of choral and symphonic music from eighteenth-century Dublin and Edinburgh. This led to his award-winning disc ‘Edinburgh 1742’ for Linn Records and his 2017 reconstruction of the ‘Irish State Musick’ in its original venue of Dublin Castle. Notably in 2022, he directed Vivaldi’s Bajazet at London’s Royal Opera House, in co-production with the Irish National Opera.