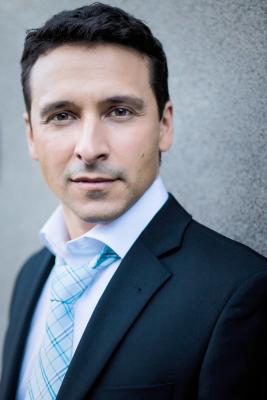 In 2014, Philippe was first prize winner among tenors of the CBC Bruce Haynes International Vocal Competition for the Singing of Bach. He received a 2016 JUNO Award for his participation in Las Ciudades de Oro with L’Harmonie des Saisons under ATMA Classique Label. Highlights in 2018 include a recording in Belgium under the CPO label with Ex Tempore. He also join Les Talens Lyriques (directed by Christophe Rousset) for concerts in Paris and Oslo. Highlights of 2019 include his June appearances at the Cydonia Barocca Festival in Ghent. In August, he went to the MAfestival in Bruges, Belgium for a stage production of J.P. Rameau's Pygmalion. This presentation also served as the official launch for the recording of this work recorded in November 2018 in Brussels with Apotheosis Orchestra under the direction of Korneel Bernolet (Ramée / Outhere label).

In August 2021, Philippe recorded a solo CD of tenor arias from the cantatas of J.S. Bach. This recording in collaboration with L'Harmonie des saisons and ATMA Classique will be available in 2022.