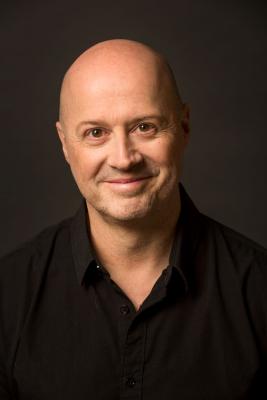 Born in New Brunswick, bass-baritone Normand Richard has sung numerous roles on the Opéra de Montréal stage and has regularly appeared as soloist with the Montreal Symphony Orchestra and Orchestre Métropolitain. He has participated in many Radio-Canada and CBC radio broadcasts and is a featured soloist on dozens of CD recordings. Mr. Richard is especially active in early music and oratorio, appearing regularly with many ensembles such as the Studio de musique ancienne de Montréal, Les Idées Heureuses and Les Violons du Roy. He has sung in France on numerous occasions with Le Concert Spirituel de Paris and its director Hervé Niquet, and has appeared as soloist during tours of France and Holland with Les Idées Heureuses. In 2017 he performed the role of Père Saint-Michel in both the Pacific Opera Victoria and Edmonton Opera productions of Les Feluettes. He recently sang the part of the Judge in the opera Another Brick in the Wall in Toronto.